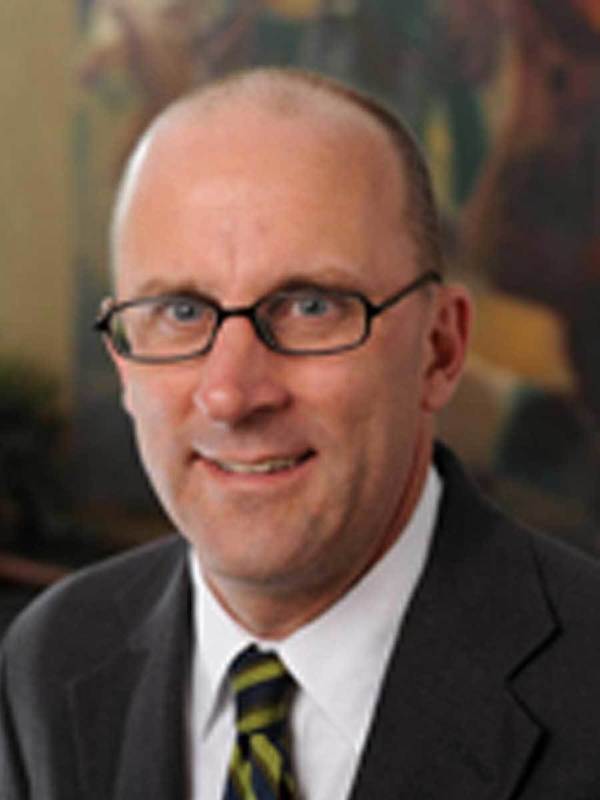 "The Jesuits, Father Sorin, and the 19th-Century Catholic Revival" will be presented by John T. McGreevy, dean of the College of Arts and Letters and professor of history at the University of Notre Dame.

Dean McGreevy's publications include Parish Boundaries: The Catholic Encounter with Race in the Twentieth Century Urban North (University of Chicago Press), and Catholicism and American Freedom: A History (W.W. Norton). His current project is a study of the 19th century Jesuits.

This event is part of the yearlong celebration of the bicentennial of the birth of the University's founder, Father Edward Sorin, C.S.C.