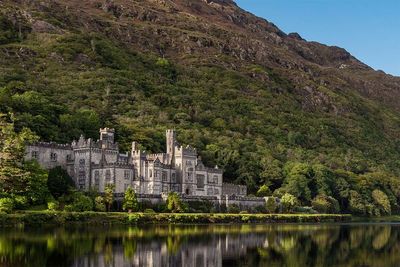 In 1995, Saint Pope John Paul II spoke of the millions of migrants moving from the developing world to affluent societies and predicted their increase in the coming decades. He identified the need for a “pedagogy of peace” and spoke of the contribution of St. Frances Xavier Cabrini, patron of migrants.

This symposium will bring together scholars from around the world to study the work of Catholic women religious in migrant communities. Sessions are scheduled for March 14–17, 2018, at Notre Dame’s recently-established Kylemore Abbey Global Center, and will feature both Catholic sisters and lay scholars.