The Death and Afterlife of the North American Martyrs (Harvard University Press, 2013) 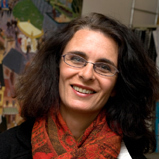 Emma Anderson will speak about her new book, which explores the history of devotion to eight Jesuit missionaries slain by native people during the 1640s. This book examines how these violent encounters were understood by the missionaries, their native slayers, and those native Catholics who, although they died alongside the “Jesuit martyrs,” have yet to receive comparable recognition as martyrs by the Catholic Church.

The book also traces the evolution of the martyrs’ saintly “afterlife:” their continual remembering and reinvention in the Catholic collective imagination, an exercise which was critical both to their eventual canonization in 1930 and to the formation of a distinctively North American Catholic identity. The Death and Afterlife of the North American Martyrs illuminates the perspectives and contributions of the martyrs’ individual venerators and critics while reflecting more broadly upon the role of religion, victimhood, and violence in creating competing collective identities in North America from colonial times to the present.

Anderson is associate professor in the Department of Classics and Religious Studies at the University of Ottawa. 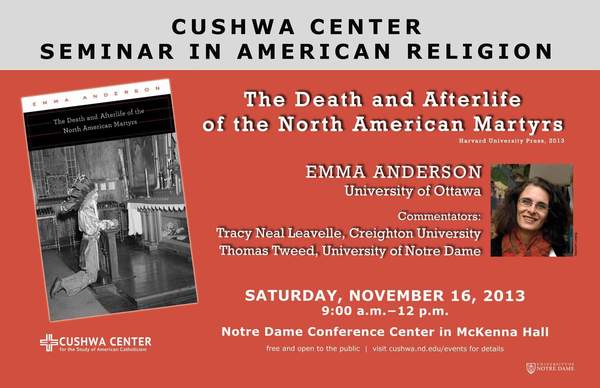