The Cushwa Center has sponsored a number of publications both in-house and with university presses. 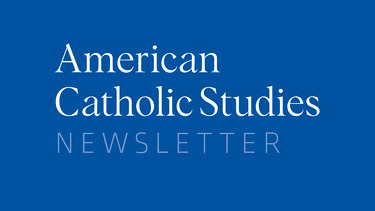 Published twice a year by the Cushwa Center since 1975, the American Catholic Studies Newsletter features center programming and reviews publications, archival holdings, and other developments relevant to the study of U.S. Catholicism. Sign up for print and email subscriptions. 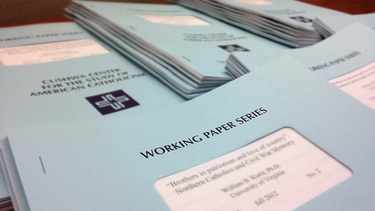 From 1975 to 2012, the Cushwa Center's Working Paper Series featured works-in-progress presented at small seminars hosted at the University of Notre Dame. Electronic copies of most papers in the series may be obtained by contacting the center at cushwa@nd.edu. 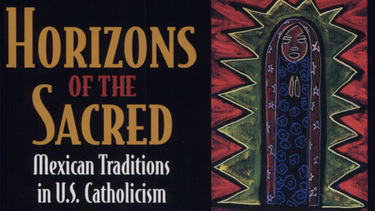 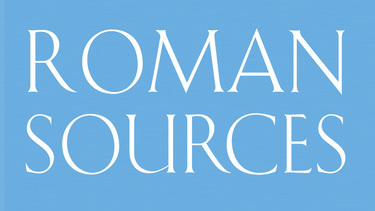