In the wake of Boston’s Catholic clergy sex abuse scandal in 2002, survivors of sexual abuse have been empowered to come forward with​ t​​heir stories of suffering. From the ashes of their collective trauma, abuse survivors have also built a robust agenda of​ ​political and religious reforms. 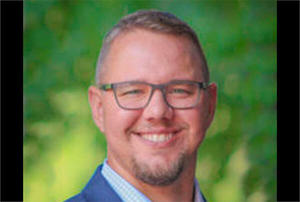 Brian Clites (Case Western Reserve University) will offer an ethnographic exploration of Catholic abuse survivors’ protests, examining not only the reforms that victims seek​ ​but also the conflicting emotions that they feel toward their church.

Free and open to the public.