The University of Notre Dame’s Cushwa Center for the Study of American Catholicism is pleased to announce that Maggie Elmore will join the Cushwa Center as a postdoctoral research associate for the 2018–2019 academic year. 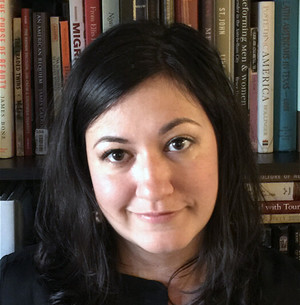 Elmore earned her Ph.D. in history in 2017 from the University of California, Berkeley, where she has been teaching and pursuing research over the past year as a visiting lecturer and a fellow with the Center for Latino Policy Research. She specializes in the history of Catholicism, immigration and migration, borderlands, civil rights, and Latina/o studies, with a focus on the experiences of 20th century Mexicans and Mexican Americans and their Catholic advocates. Her current book project, Claiming the Cross: How Mexican Americans, Mexican Immigrants, and the Catholic Church Worked to Create a More Inclusive United States, explores how shifting church-state relations shaped the immigration and social welfare policies that have most directly impacted people of Mexican descent since the 1920s.

Elmore holds a bachelor of arts and a master’s degree, both in history, from Texas Tech University. She has received numerous fellowships and awards, including a Bancroft Study Award and research funding from the American Catholic Historical Association. In 2016, the Cushwa Center offered her a Rev. Theodore M. Hesburgh Research Travel Grant to study late Notre Dame president Father Hesburgh’s role in positioning the U.S. Catholic Church as a mediator between Mexican Americans and the federal government.

“Since we began offering postdoctoral fellowships in 2014, the Cushwa Center’s work has been remarkably enhanced by its fellows’ writing projects and their contributions to Cushwa programming,” said Cushwa Center director Kathleen Sprows Cummings. “Maggie’s work, like that of her predecessors, will expand the research profile of the center and bring new perspectives and ideas to ongoing conversations at Notre Dame.” 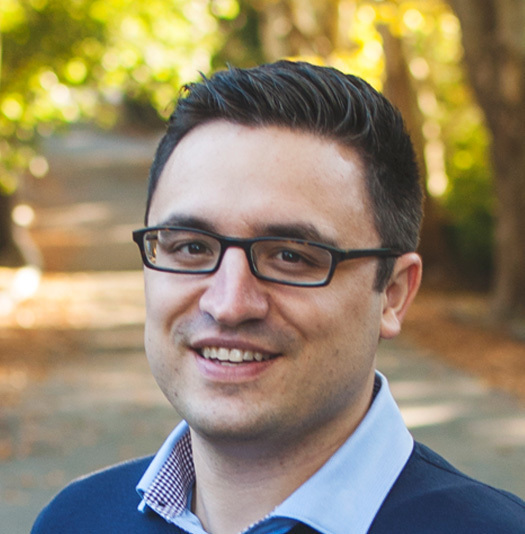 As Elmore joins Cushwa this summer, Peter Cajka begins his second year as a postdoctoral research associate at the center. He will teach a course on the Vietnam War and American Catholics in fall 2018, and continues work on his book project, Follow Your Conscience: The Catholic Roots of Modern America's Rights Revolution. Cajka is also at work planning a Cushwa event for winter 2019 on Andrew Greeley’s sense of the Catholic religious imagination.

The Cushwa Center is widely recognized as the leading center for the historical study of Roman Catholicism in the United States. Through its grant programs, fellowships, lectures, seminars, and international conferences, the center brings together scholars from across the humanities and social sciences to interpret the American Catholic experience. Postdoctoral fellowships at the center are 12 month appointments, renewable for a second year, designed to support early-career scholars specializing in American religion. In addition to pursuing their own research and writing, fellows support programming such as the Conference on the History of Women Religious (CHWR), contribute to the production of the American Catholic Studies Newsletter, and coordinate seminars and conferences on campus and abroad.