Cushwa Center Director Kathleen Sprows Cummings has been spending more time than usual in front of the camera and on the phone with members of the media who are gearing up for Pope Francis’ visit to the United States later this month—and who are just trying to keep up with the latest round of announcements from the news-making pontiff. 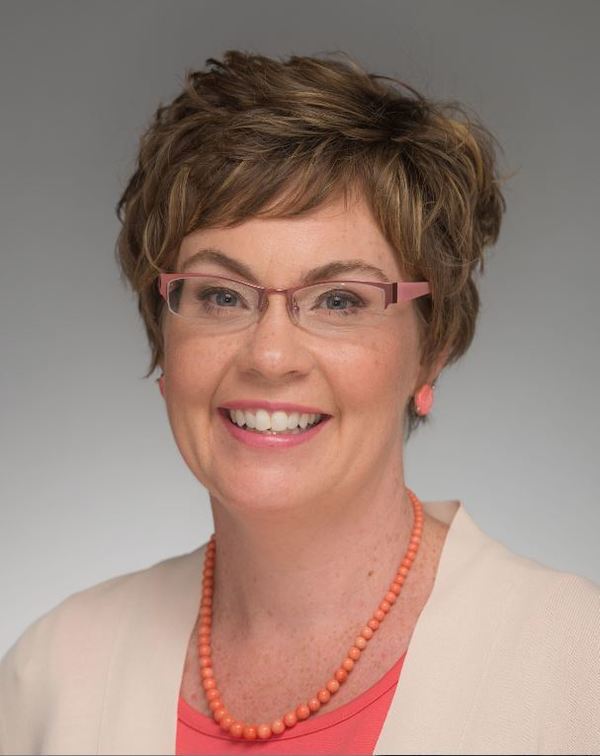 This week Cummings provided perspective on NPR’s show Here & Now about the pope’s announcement that the annulment process would be streamlined. Last week she was interviewed by South Bend TV station WSBT about the pope’s statement that all priests can grant absolution for the sin of abortion.

"Like so many things with Pope Francis, it is a big deal in [that] it is a significant gesture, it’s very symbolic, and it points to his larger agenda within the Church. But is it a big deal in terms of is it changing much? No,” she said in WSBT-TV’s story about the annulment announcement. “He’s affirming once again that mercy is open to everyone.”

Other yet-to-be published interviews with Time magazine, the Los Angeles Times, and NBC 5 Chicago covered a range of topics, including prior papal visits to the United States, historical perspectives on U.S.-Vatican relations, and women in the church. 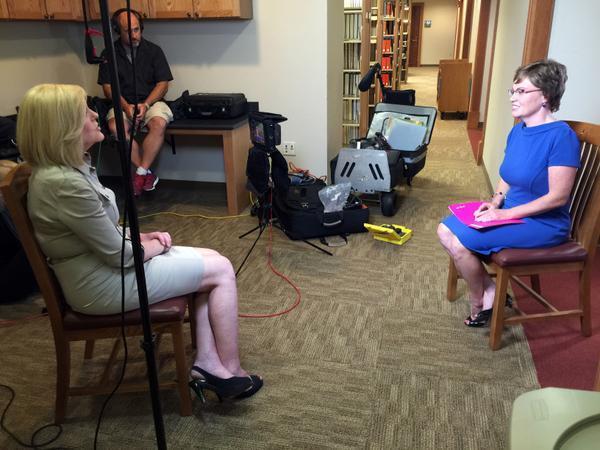 Her biggest media engagement is scheduled for later this month, when Cummings will provide commentary for NBC during the papal visit. Along with her fellow commentators, author George Weigel and Los Angeles Auxiliary Bishop Robert Barron, Cummings will appear on the network’s coverage of all things Francis in the lead up to and duration of his visit. She’ll be on location in Philadelphia from September 25-27, when Pope Francis is scheduled to celebrate Mass at the city’s Cathedral Basilica of Sts. Peter and Paul and visit well-wishers and pilgrims at Independence Mall and the Festival of Families on Benjamin Franklin Parkway. Francis will also be meeting with bishops, prison inmates, and delegates to the World Meeting of Families during his Philadelphia visit. That means Cummings, who grew up in the Philadelphia area, will have plenty of material to discuss during her appearances on NBC Nightly News, Today, and the network’s other special coverage.