The Cushwa Center for the Study of American Catholicism at the University of Notre Dame kicks off its 40th anniversary celebration this week. Throughout the 2015-2016 academic year, the Center is sponsoring events that highlight the contributions of Cushwa’s previous directors—Jay P. Dolan, R. Scott Appleby, and Timothy Matovina—as well as the Center’s continuing influence on the field of U.S. Catholic history. 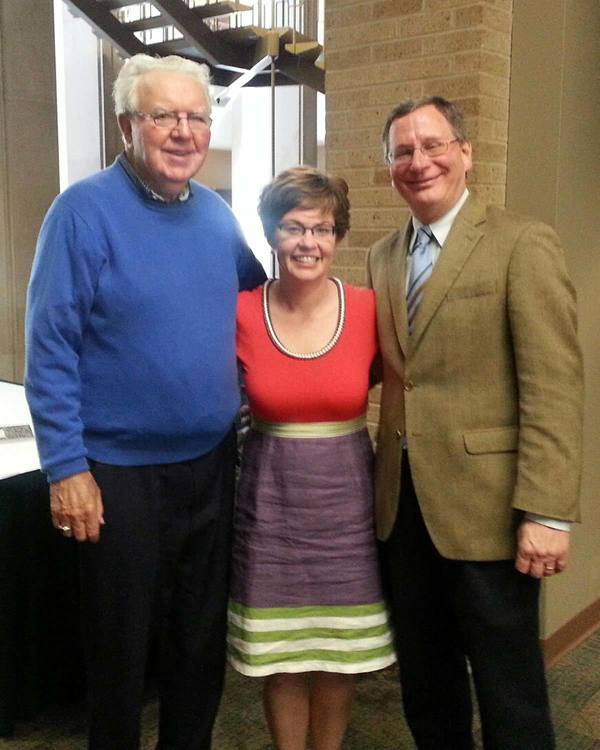 Dolan, Cummings, and Matovina in 2013

“I thought the best way to celebrate this anniversary would be to recognize the innovative work of Cushwa’s previous directors,” said Kathleen Sprows Cummings, current director of the Center.  “Their research, writing, and encouragement of other scholars of American Catholicism has shaped the field and given it direction in a way that few others have.”

Cummings worked with each of the previous directors to choose a speaker who represented their particular research interests. Founding director Jay P. Dolan, who taught a course on the Irish American Experience for more than 15 years at Notre Dame and authored The Irish Americans: A History, instituted the annual Hibernian Lecture in 1982. The choice of Gillian O’Brien of Liverpool John Moores University to present this year's Hibernian Lecture highlights one facet of Dolan's legacy at Cushwa and beyond: the study of immigrant Irish in urban America. This Friday, September 11, O’Brien will be speaking on the topic of her critically acclaimed book Blood Runs Green: The Murder that Transfixed Gilded Age Chicago (University of Chicago Press, 2014).  Dolan, a professor emeritus of history who directed the Center from 1975 to 1994 and now lives in Florida, will attend the lecture.

The next anniversary event, the American Catholic Studies Symposium on October 7, recognizes the work of Timothy Matovina, who directed the Cushwa Center from 2002 to 2012. Now executive director of Notre Dame’s Institute for Latino Studies, Matovina chose Hosffman Ospino of Boston College to discuss his recent work on the National Study of Catholic Parishes with Hispanic Ministry. Ospino will be joined by Edward Hahnenberg of John Carroll University, Christian Smith of the University of Notre Dame, and Dora Tobar of the Diocese of Lafayette (Indiana). Their panel discussion is titled “Hispanic Catholics in 21st-Century Parish Life.” 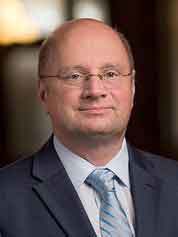 Additional anniversary events are scheduled throughout the year. Details can be found at cushwa.nd.edu/events.

Since the Cushwa Center’s founding, it has provided support and resources to scholars in the field. Its American Catholic Studies Newsletter began publication in 1975; its travel research grant program began in 1977. The first Seminar in American Religion was held in 1980, and the event, held each semester, continues to draw scholars from around the region and beyond.  Additional conferences, publications, lectures, and other initiatives have contributed significantly to the development the field of American Catholic studies.

While this year marks the 40th anniversary of the Center, in reality its roots date back even further. In 1974, Dolan organized a conference titled “Reinterpreting America’s Catholic History.” The conference drew more than 100 scholars from around the country, and participants left with a clearer sense of what scholarship on U.S. Catholic history was being done, and what remained to be done. Over the years the field has evolved from a somewhat insular discipline to one that attracted “a larger and more diverse group of scholars, many of whom taught at secular universities,” Cummings wrote in the Center’s American Catholic Studies Newsletter nearly a decade ago.