The Cushwa Center is pleased to announce the recipients of the Center's annual grants.

These awards assist scholars who wish to use the University of Notre Dame’s library and archival collection in Catholic Americana. 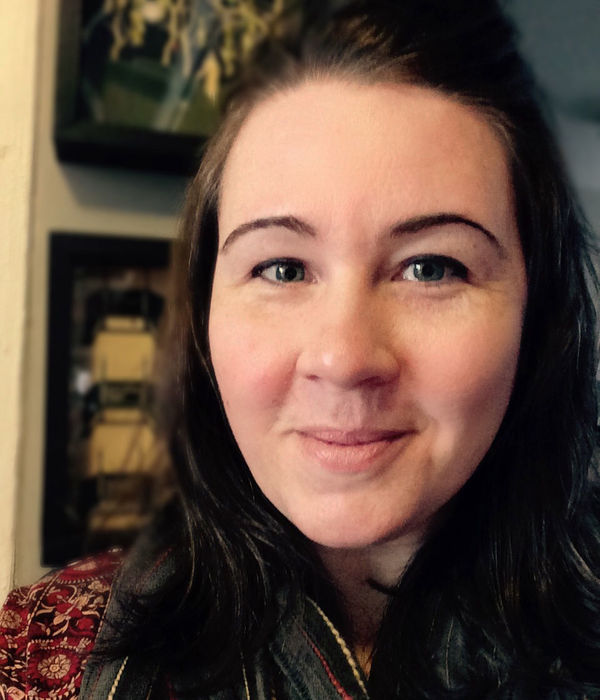 “Critical Mass: The Fall and Rise of Latin in the Long U.S. Catholic Liturgical Movement” 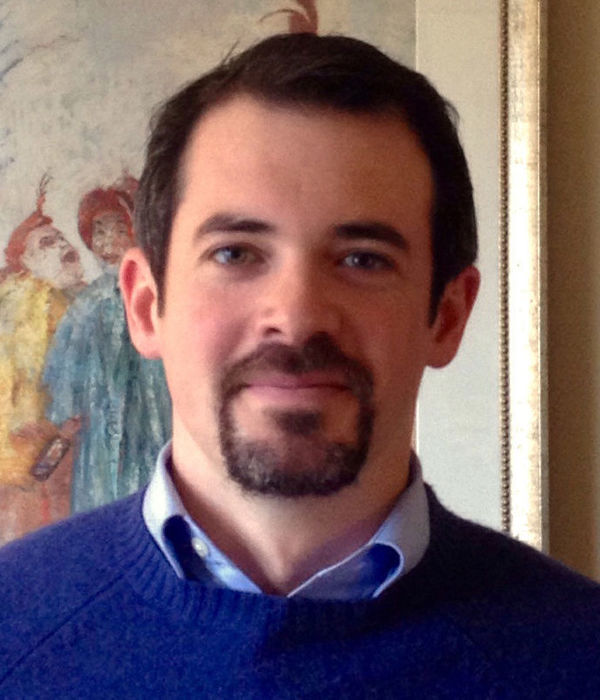 “Competing Destinies: Religious and Political Conflict in the Southwest Borderlands, 1803–1848” 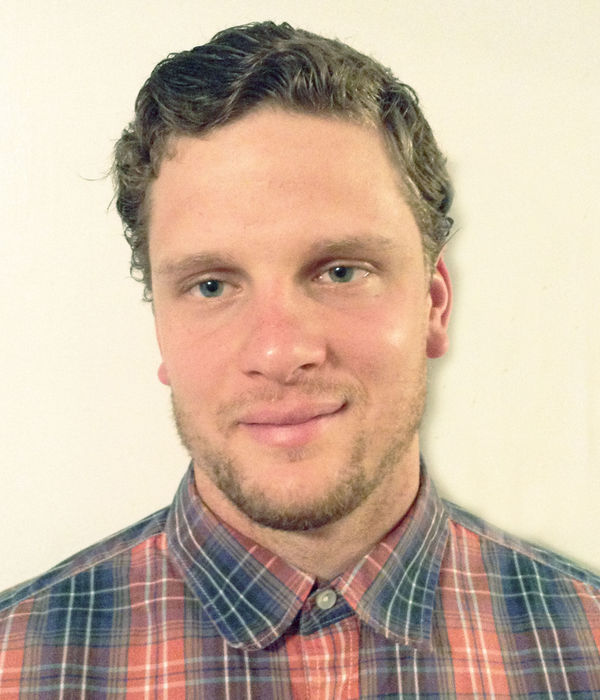 “Catholics in the Confederacy during the American Civil War” 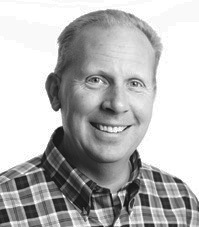 “Your Reporter Was Faithfully Near: The Life of Francis Wallace” 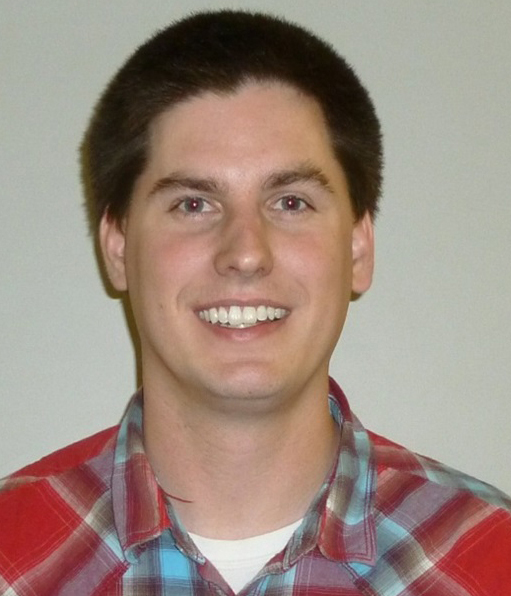 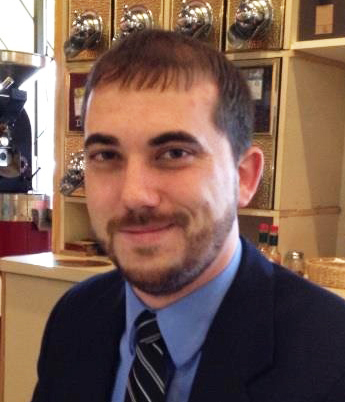 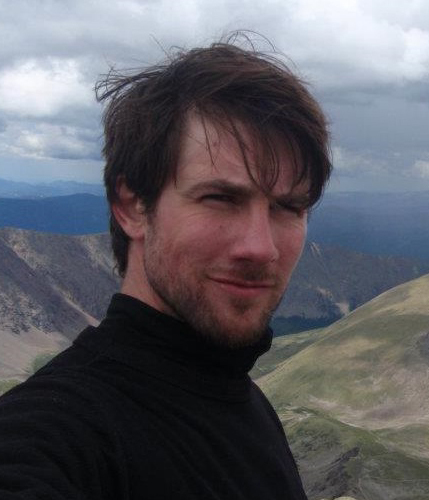 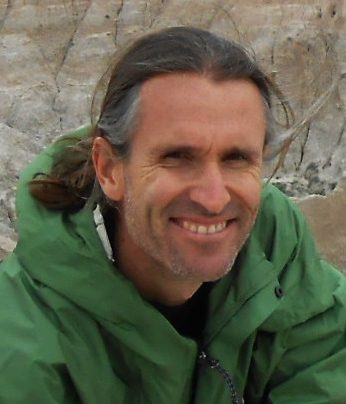 “Industrializing a Landscape: Northern Colorado and the Making of Agriculture in the 20th Century” 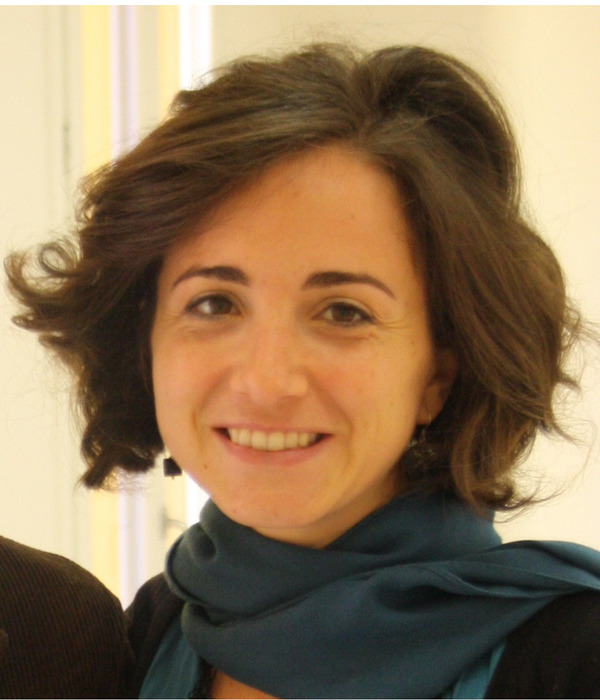 “Suicide or Sacrifice? Allen LaPorte’s Self-Immolation and the Catholic Debate over the Vietnam War” 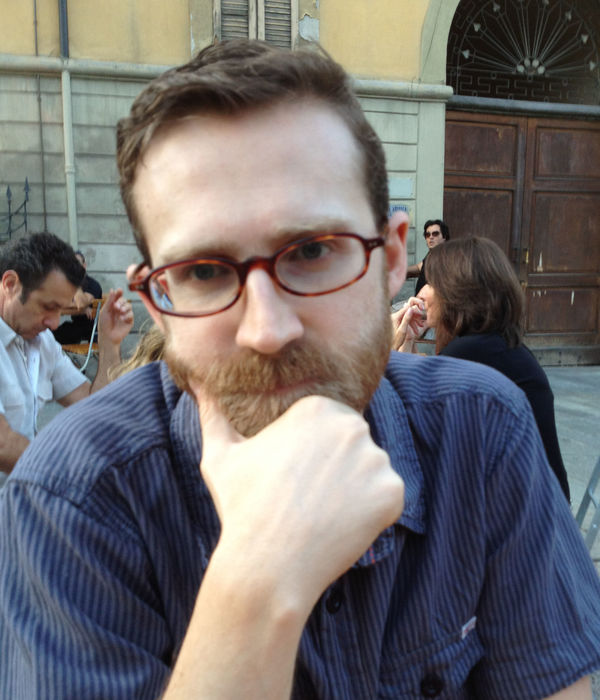 University of Modena and Reggio Emilia

“The Arrival of Television in U.S. and Italy: A New ‘Holy Crusade’”

Funded by an endowment from the Ancient Order of Hibernians, this annual award provides travel funds to support the scholarly study of the Irish in America. The following scholars received awards for 2015: 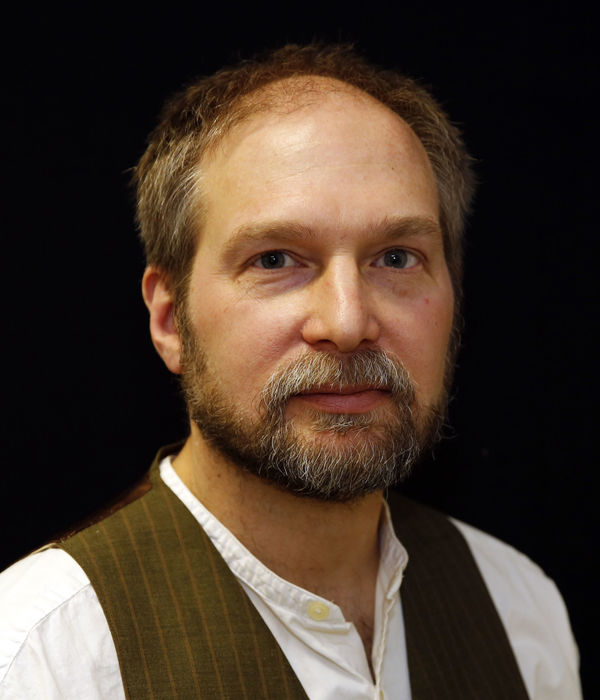 “Unfriendly Societies: Know Nothings, the AOH, and the Fight for Authentic Cultural Identity” 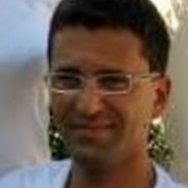